About School and History

St. Patrick’s School Mananthavady was founded in 1994  with the specific aim of imparting quality education to the children of Wayanad, as there were at that time not many proper English medium Schools in existence in Wayanad. The school started off with UKG and std I  with about 70 odd students in the school. Subsequently, the school was registered as an unaided  Minority Institution affiliated to the ICSE Board, New Delhi, having obtained the NOC from the state government. The first batch of ISC (Std XII) students passed out in 2006. Ever since we had been getting 100% pass both at the ICSE and ISC level.

Now one who enters the school, will wonder at the infrastructure and the facilities in the school. The greenery around the school campus add beauty and provide fresh air.

St. Patrick’s Higher Secondary School is administered by the Patrician Brothers of the Indian Province, under the supervision of the Provincial superior, with his office at Mt.St.Mary’s School, New Delhi.

St.Patrick’s School is situated 110 kms. East of Kozhikode  at  Mananthavady  , in Wayanad  District  which shares the boarders with two neighboring  states ,Tamil Nadu and Karnataka .  Wayanad nestles among the mountains of the Western Ghats and is arguably one of the most beautiful hill stations of Kerala. It stands in the altitude ranging from 700 to 2100 ft. above the sea level. People from all religions live here. With the green high land, lush valleys and cool climate, Wayanad is one of the most beautiful retreats of Kerala. 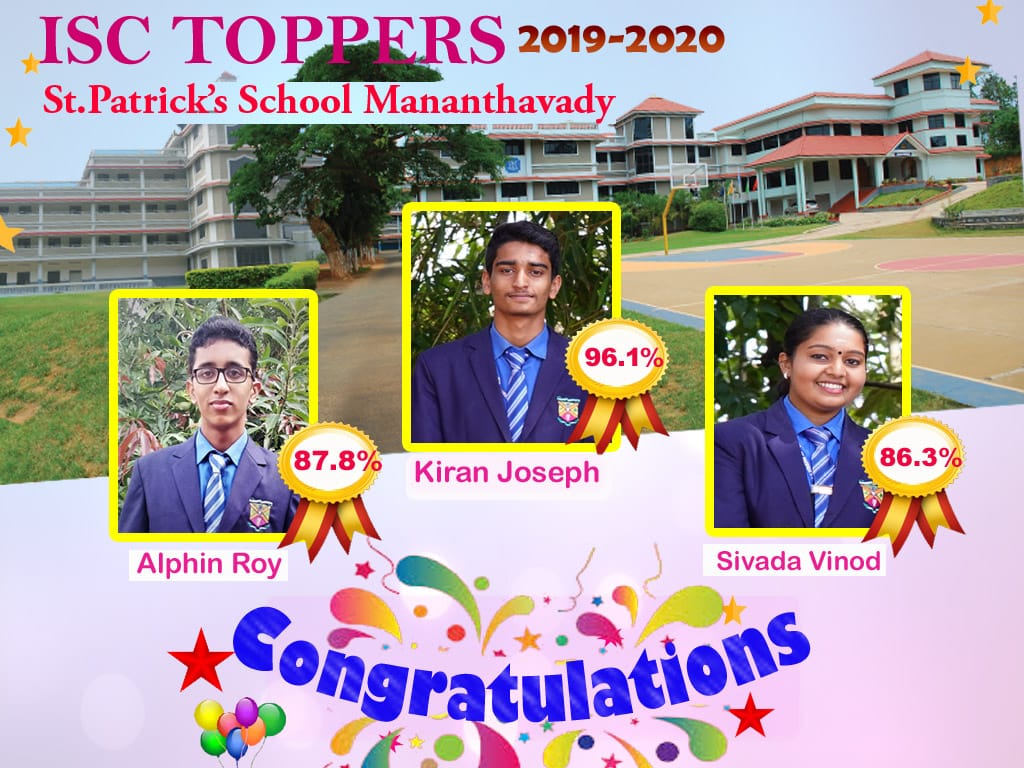 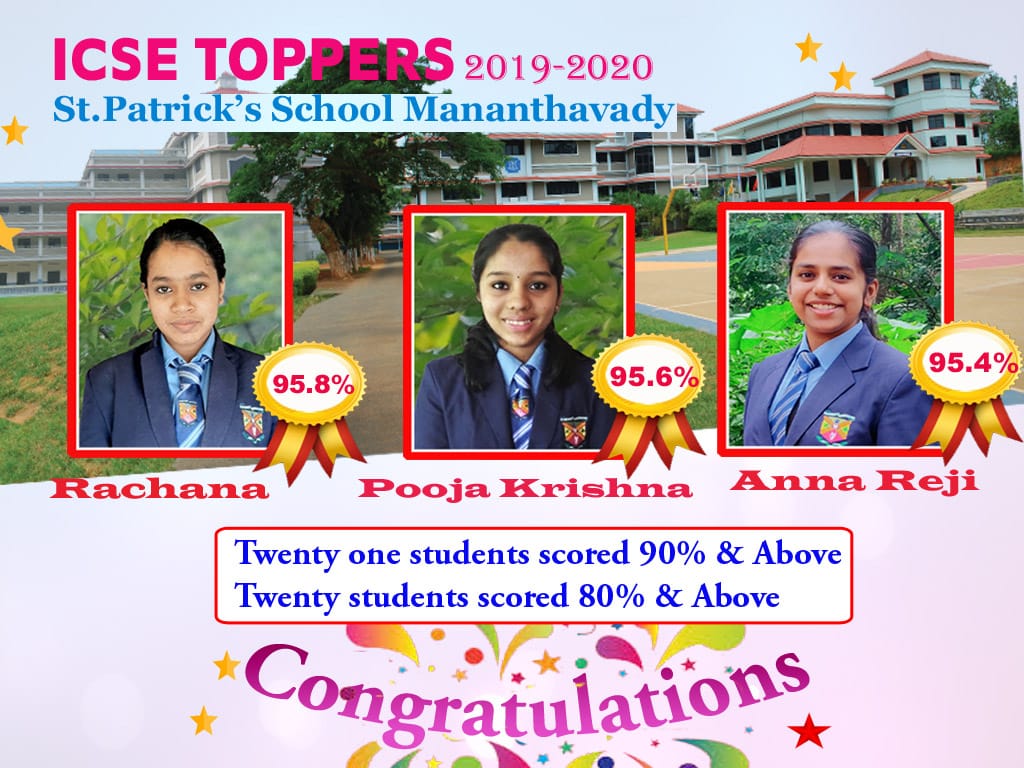 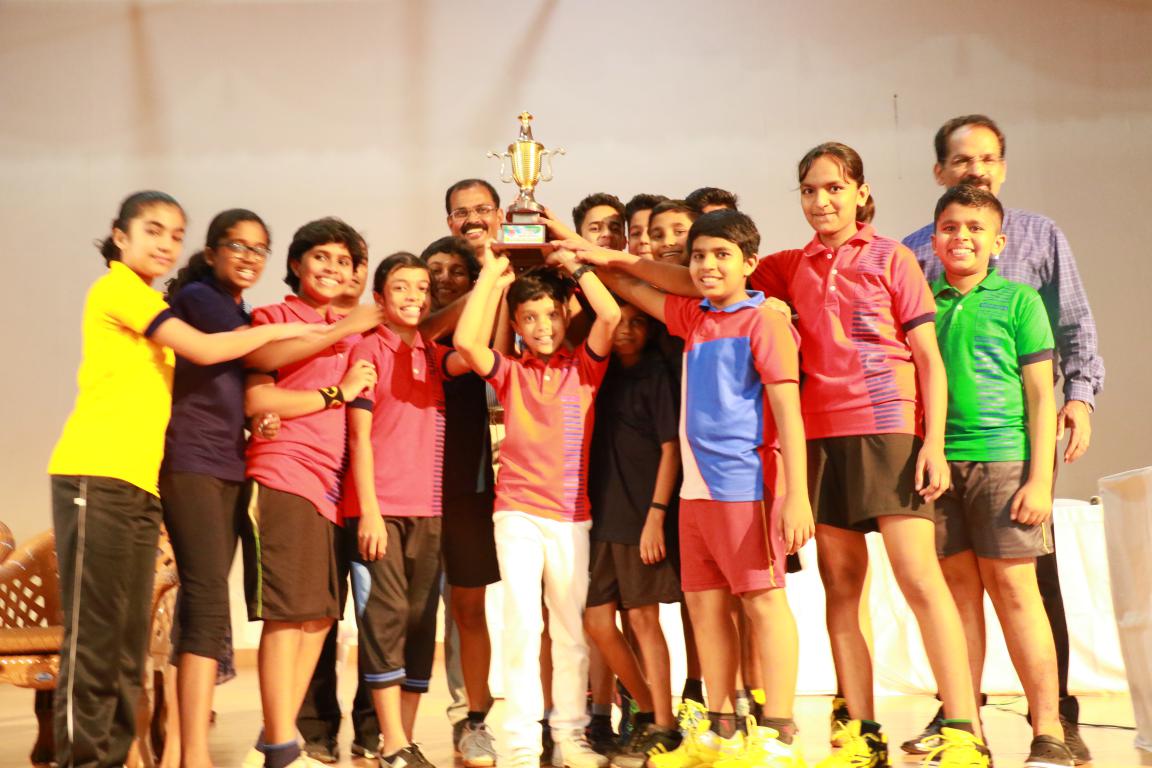